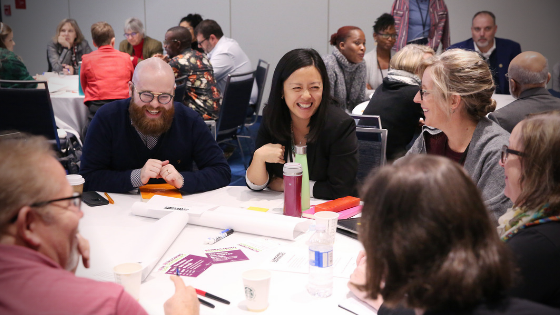 The past year was filled with changes, challenges, but also some incredible wins. Despite the evolving landscape, the sector came together to make 2019 an exceptional year for the collective work of our network. We realized advancements on a number of policy fronts, some of which we have been working on for over seven years!  As 2019 comes to a close, we would like to reflect on the wins from our collective work and thank the Connectors, ONN Members, sponsors, and supporters who made these wins possible.

Here are some of the wins from our collective work in 2019:

Nonprofit sector-wide pressure on the federal government via Bill C-344 prompted the adoption of a social procurement policy. ONN was proud to be part of advocacy efforts, so existing government spending can be leveraged to meet community-defined goals and outcomes.

The Senate report on the charitable sector included many ONN priorities including Decent work & pensions, better data on the sector and its labour force, funding reform, and a level playing field for nonprofit social enterprise. ONN also provided witness testimony to the Special Senate Committee. The report’s findings and actions needed are now being championed by Senators to government.

Critical data and awareness of sector challenges through Sector 360° Survey

ONN conducted a “Sector 360° Survey”, our province-wide survey of the sector about the impact of the 2019 provincial budget, collecting data from close to 450 organizations across Ontario. Media coverage of the report prompted scrutiny of funding cuts, the negative impact of significant restructuring in government on nonprofits, and questioning of the provincial government’s process of consulting with the sector before making changes that would impact communities, including the most vulnerable such as children, refugees and immigrants, and people living in poverty.

No increase of WSIB premiums for nonprofits
The Ontario Minister of Labour announced that Workplace Safety and Insurance Board premiums would be frozen for nonprofits for the next five years. ONN was included in the press release to note the significance for the sector. Without this freeze, some organizations would have seen their premiums increase by over 300%.

In the fall, ONN embarked on an MPP engagement – to date meeting with 12 MPPs in their constituency offices, going with a local nonprofit in their riding. This has resulted in invaluable relationship building with government officials, and strengthened pathways for nonprofits to increase their advocacy skills and get to know their local MPP.

Streamlining Transfer Payment Agreements
The Ontario Treasury Board & ONN co-announced a new initiative to streamline Transfer Payment Agreements (including umbrella agreements). It is estimated that more than 18,000 nonprofits receive provincial funding through these agreements, including 5,000 that would benefit from multi-program umbrella agreements. This change will simplify administration and reporting for organizations, so they can focus more on their missions. ONN ensured the important economic contribution of the sector on the province’s economy was front and center.

Nonprofits coming together across Ontario

ONN went on the road this fall to co-host regional events for Sudbury and Northeastern Ontario, York, and Hamilton and Halton, convening local nonprofits and encouraging collective work on regional issues.

More recently, we completed our Nonprofit Driven 2019 conference – the biggest and most impactful conference to date! With over 600 attendees, the conference included inspiring keynote speakers, collaborative breakout sessions, and opportunities for the sector to connect and form collaboration strategies for 2020.

ONN also continued to strengthen the advocacy capacity of nonprofits with new resources, including:

We look forward to building on these wins and strengthening our collective work with the sector in 2020. Join us in our efforts by becoming a member, subscribing to our e-news, and leading decent work in your organization. 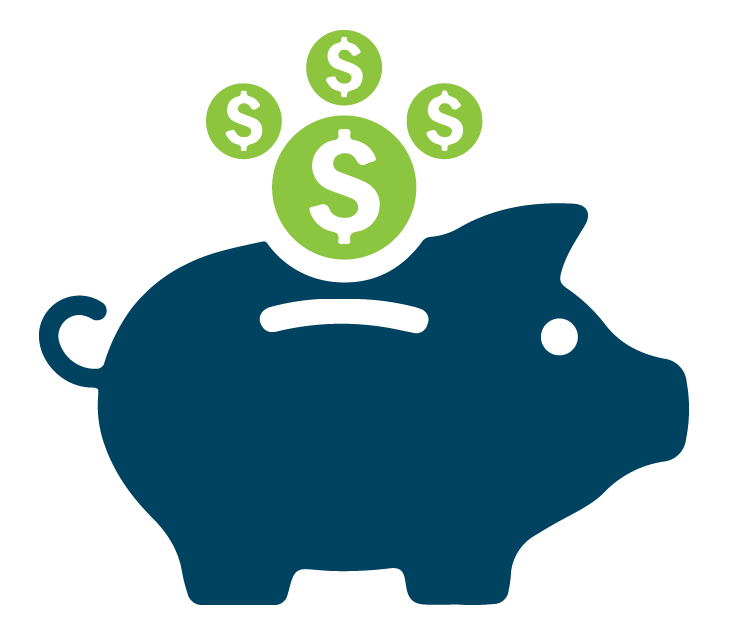 Financing
Learn more about this priority
Return to the Blog page 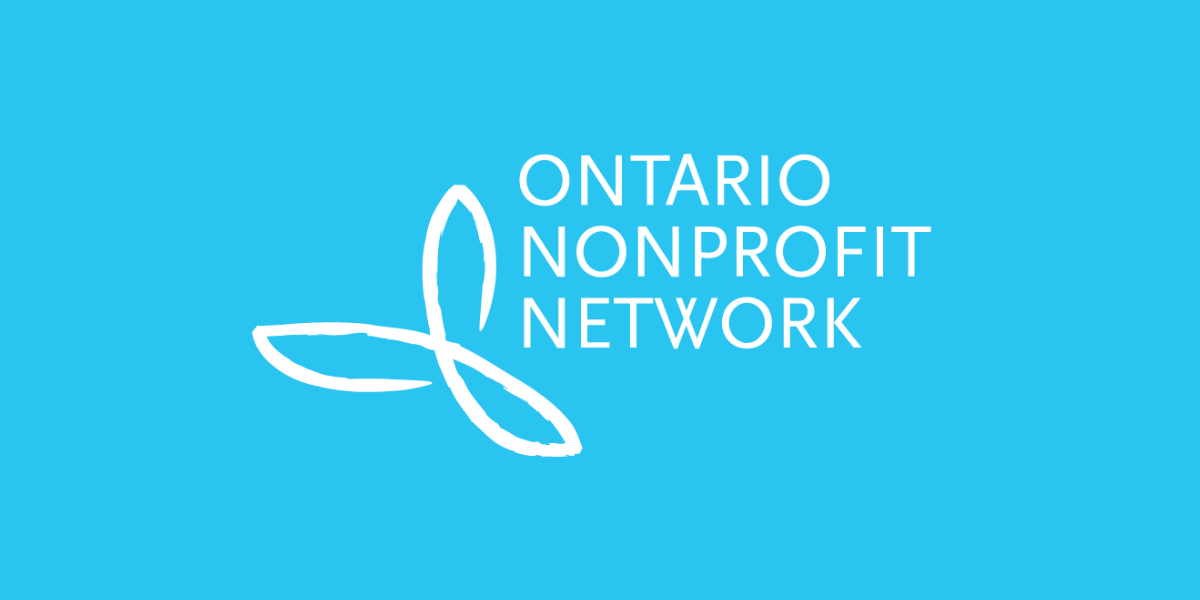