Nonprofits can find updated information about third parties on the Elections Ontario web site, including the recently updated CFO Handbook for Third Parties. You can also find filing guidelines for third parties here.

The Ontario government lost a legal challenge to its new election advertising law, Bill 254, earlier this month. In response, the government invoked Section 33 of the Charter of Rights, the “notwithstanding” clause, which enables a government to ignore Bill 254’s incompatibility with Canadians’ rights and freedoms. The clause was invoked by calling back MPPs to the Legislature and introducing — and passing over weekend and midnight sittings — Bill 307, which reinstates the sections of Bill 254 that were struck down by a judge.

ONN is frustrated by this move and its impact on small nonprofits that engage in nonpartisan advocacy (through paid advertising over $500) in the year leading up to election periods. It remains our position that nonprofits should be exempt from third-party advertising rules as long as their communications remain nonpartisan. ONN will continue to advocate for the nonprofit sector and the voices of the communities. Read our position and recommendations on the developments here.

ONN has reviewed the Third Reading version of Bill 254 and we were extremely disappointed to see that our concerns were not reflected in the Committee’s amendments. In fact, while we asked for a lighter administrative burden, the Committee increased the burden on “third party advertisers” so they will have to send a separate report every time they spend $1,000 (with a $100,000 penalty for non-compliance).

While attention is focused on the pandemic response, Bill 254 was passed rapidly through the Legislature with little scrutiny, and many stakeholders are unaware of the serious implications for community voices. This bill means that many nonprofits may have to register as third-party advertisers as early as May 5, 2021, as the “pre-election period” is being extended to 12 months before the writ drops. There is simply not sufficient time to educate the nonprofit sector about these changes before they are in effect.

ONN has asked the Attorney General’s office for Elections Ontario to conduct an education campaign about the new rules so nonprofits are aware of them. We will keep the sector posted on new developments related to pre-election advocacy.

The Ontario Government has introduced Bill 254, Protecting Ontario Elections Act. ONN has reviewed the bill and we are concerned that it will have unintended consequences on community-based nonprofits in Ontario. With our network, we have developed four recommendations for modest amendments and shared them with the Attorney General and the Legislative Standing Committee that is considering the bill. There is an opportunity with this bill to strengthen democracy by ensuring that “small spender” nonprofits are not unduly affected by new rules intended to clamp down on well-funded third-party political action groups. The Standing Committee is accepting written submissions until March 30, 2021, at 7 pm.

ONN is preparing to intervene with partners on Bill 254, which extends the period that third-party advertisers must register and report financial activity in advance of fixed Ontario election dates. The period would be increased from six months to 12 months, while the bill leaves intact the $500 threshold for registering. Any nonprofit or charity that spends about $40 a month on “election advertising” would have to register and file reports on election financing. ONN last intervened when rules were changed in 2016 (see below) and public benefit nonprofits got swept up in rules aimed at well-funded third-party influencers. ONN will advocate on Bill 254 to increase the $500 registration threshold and to soften the language on third parties “colluding” in advocacy. This continues ONN’s advocacy to highlight the important role nonprofits play in public policy debate.

In 2016, the Ontario Legislature passed the Election Finances Statute Law Amendment Act (Bill 2), updating the rules on third-party spenders in provincial elections.  A ‘third party’ is any person or entity that is not a political party, candidate or constituency association, and that engages in political advertising.

Bill 2 includes not only partisan but also issue-based nonpartisan advocacy in its definition of political advertising. This has the potential to create unintended consequences for nonprofits that participate in democratic debate during election campaigns.

If your organization spends money on paid advertising that advocates for or against a policy that a candidate or party takes a position on, even if your advocacy is nonpartisan, you may need to register as a third-party advertiser. The rules apply to the election period itself, and the six-month period before general election periods (note that you can elect to register as a third-party advertiser in either or both of these periods). Check with Elections Ontario for details.

Nonprofits are required to register as third-party political advertisers if they spend over $500 engaging in public policy debate on issues that a candidate happens to address during the prescribed election period. There are also new financial tracking and reporting requirements.

Any paid advertising from a nonprofit to an audience that goes beyond an organization’s staff and membership list that has a cost could fall under this definition. This would apply to many issues, including child care, affordable housing, arts and recreation funding, and climate change — issues candidates routinely take a position on.

Political Advertising does not include:

The Chief Electoral Officer considers the following criteria when determine if an advertisement is political advertising:

The information on this page does not constitute legal advice. For advice tailored to your organization, please consult legal counsel about Elections Ontario third-party advertising rules and, if applicable, federal rules for charities’ engagement in political activities (including the definition of partisan activities) under the Income Tax Act. We particularly encourage you to seek legal advice before paying anyone fees for the distribution of materials during the current election campaign. 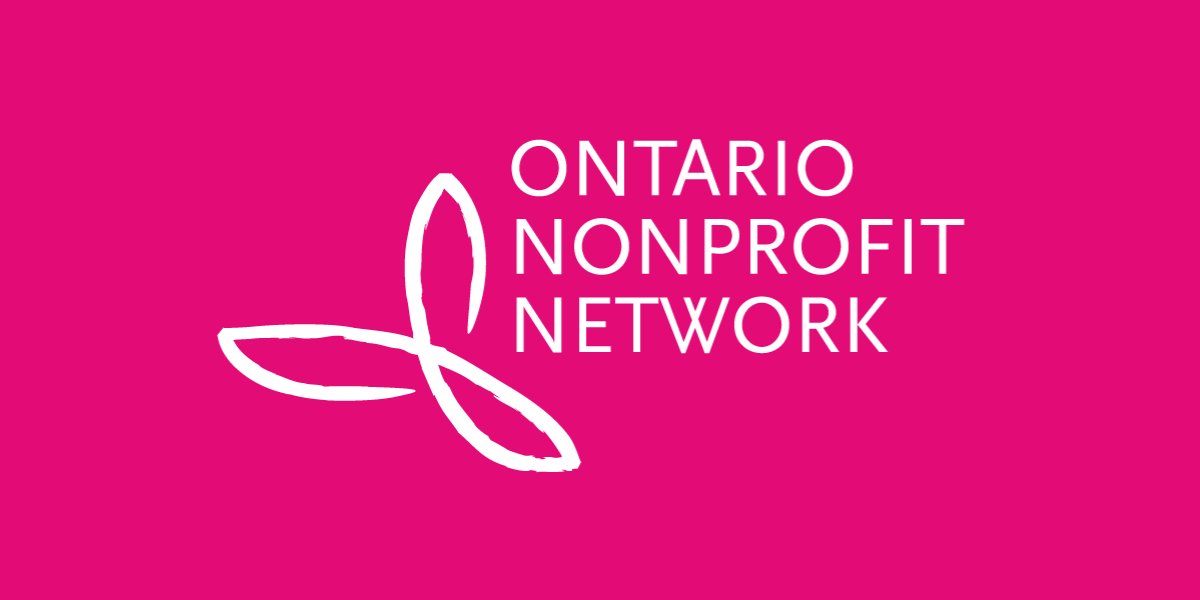 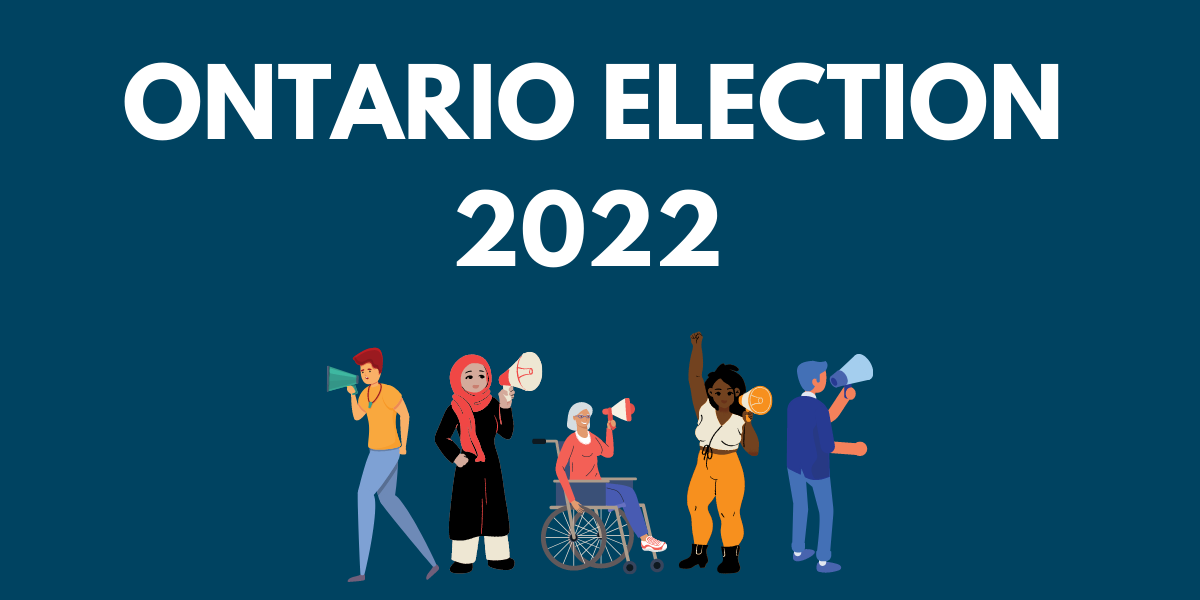 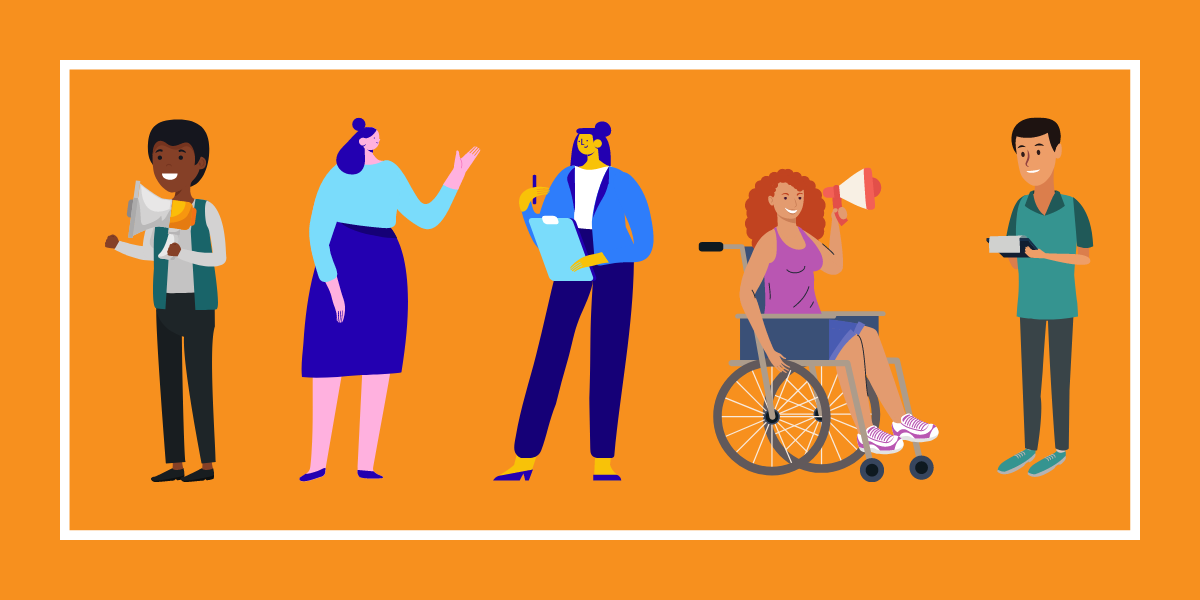 Five ways for nonprofits to engage this election 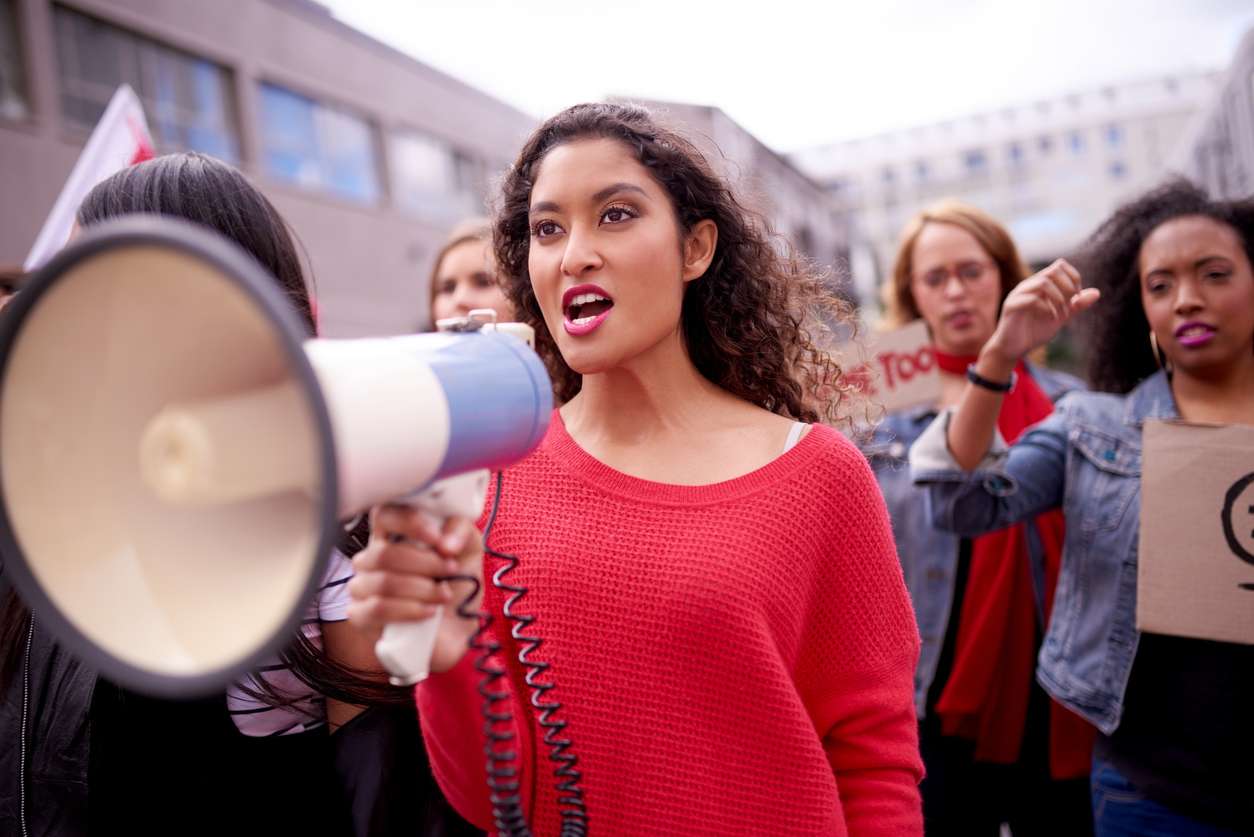 Community voices are essential to democracy: the notwithstanding clau...

ONN’s submission to the Standing Committee on the Legislative Assembly re: Bill 254
Government Su...
Publication

Submission to Elections Canada on the regulation of political communications by nonprofits du...
Government Su...
Digging in with ONN is a Decent Work podcast series.
Access all episodes